The Mounted Patrol will work several events in the township and will also be patrolling our neighborhoods throughout the year. The Mounted Unit will increase our community policing efforts along with patrolling areas that traditional police patrol cars cannot. Both officers are also able to fulfill traditional policing roles when needed. 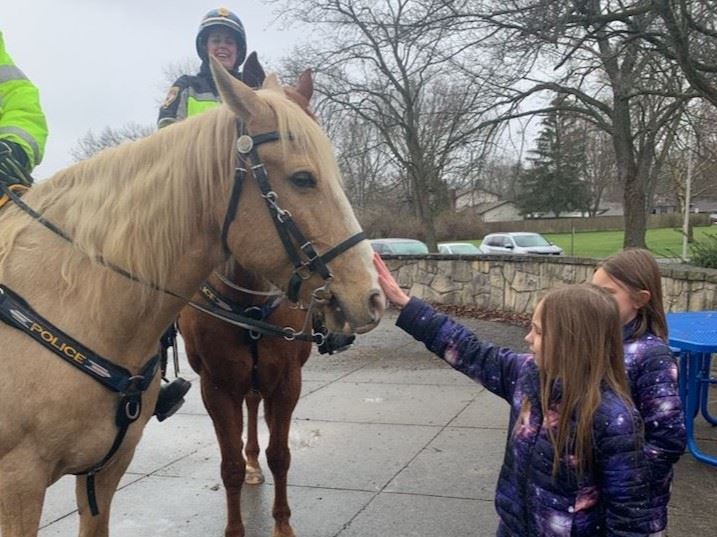